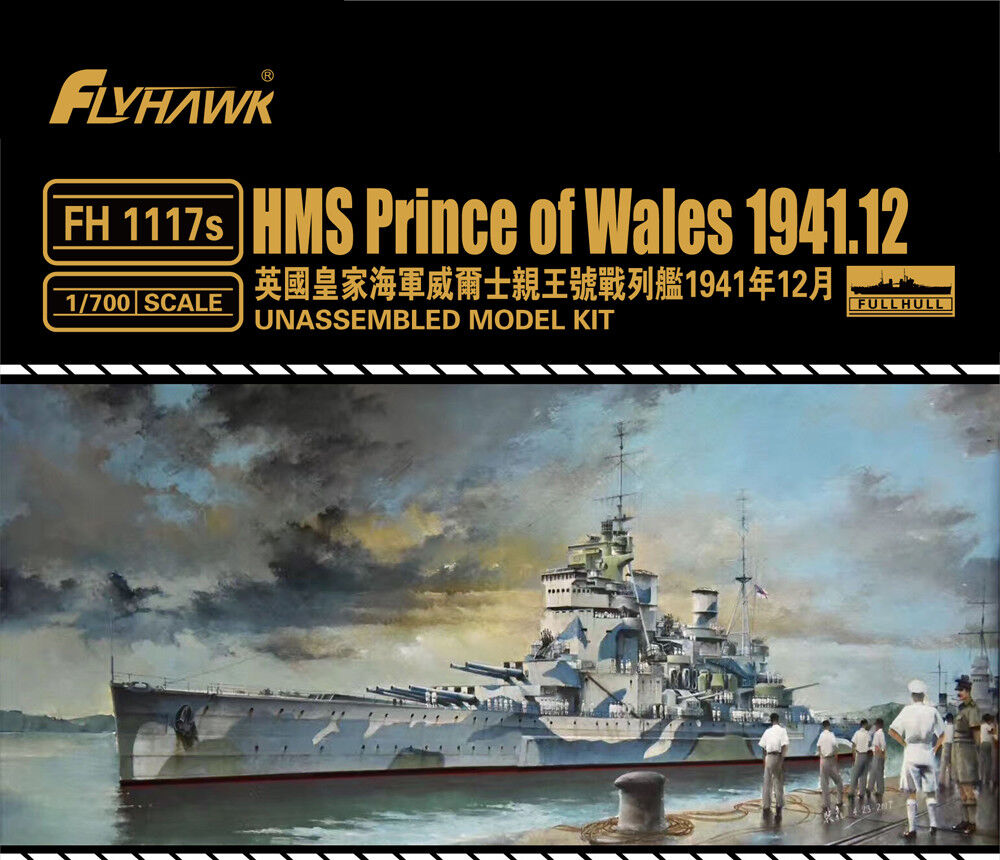 Airfix un made predotype model of a KINGFISHER, sign off by.the creature..